In 1997, Concessions came under the jurisdiction of Dean Wright, the Managing Director of BYU Dining Services at the time. While wholly supportive of this change, Wright recognized the importance of maintaining the distinct personality of Concessions. His mission was clear. He needed to create something that was unique to BYU Concessions that would allow it to stand alone as an unmistakable entity within Dining Services. With this goal in mind, the CougarTail was born in 2003.

Wright met with countless people, trying to come up with what they could develop to create a recognizable legacy for BYU Concessions. The ideas poured in. A special hot dog, unique nachos, anything and everything the team could think of. Nothing stuck. Until Wright struck gold unexpectedly as he entered the North doors of the Wilkinson Center and saw the taxidermied cougar inside. Something about the cougar’s tail stood out to Wright, and inspiration struck.

That night, Wright pondered aloud to his wife, suggesting they try to create a long donut shaped like a cougar tail. They experimented together, working to piece together what would end up being the signature 16-inch-long maple bar, which his wife affectionately named the CougarTail.

The CougarTail did come with its fair share of challenges due to its unique nature. Initially, there was some doubt from various members of the team that the CougarTail would be successful at all, as Concessions had never sold a donut before and they weren’t considered a staple at any sports concessions stand across the country.

Along with this concern, came those related to the practicality of its size. Before the CougarTail, there was not a frier basket long enough to mass produce a donut that was 16 inches in length. The frier in the BYU Bakery had to be replaced, and the new one made according to certain specifications to ensure it would be long enough to hold the CougarTail.

Then the signature bag and cardboard holder that package the CougarTail had to be created in a collaboration between the BYU Catering Manager, Print and Mail, and others. This original design has remained the same since the birth of the staple concessions sweet.

The CougarTail was initially removed from the menu in 2004 due to a lack of interest, and then was reintroduced in 2005. This time, the CougarTail stole the hearts of BYU Sports fans immediately, with the golden-brown donut leaving its mark on sticky fingers and full hearts across the stands. Today, the CougarTail has become a BYU legacy and a staple of the athletic event experience. Haven’t had a CougarTail? Come on down to Concessions and taste the game.

See how CougarTails are made! 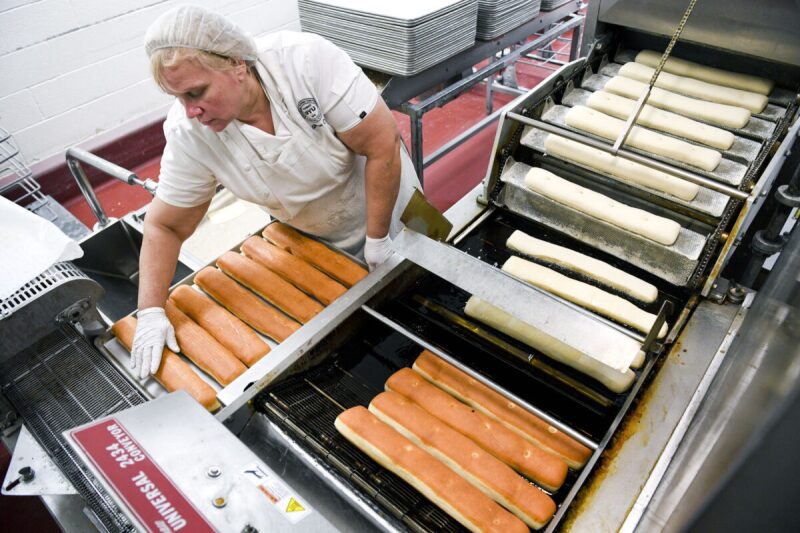 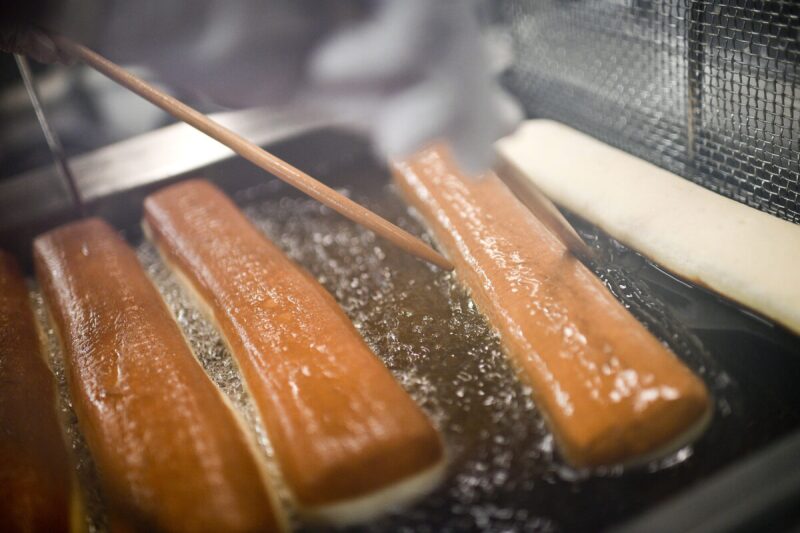 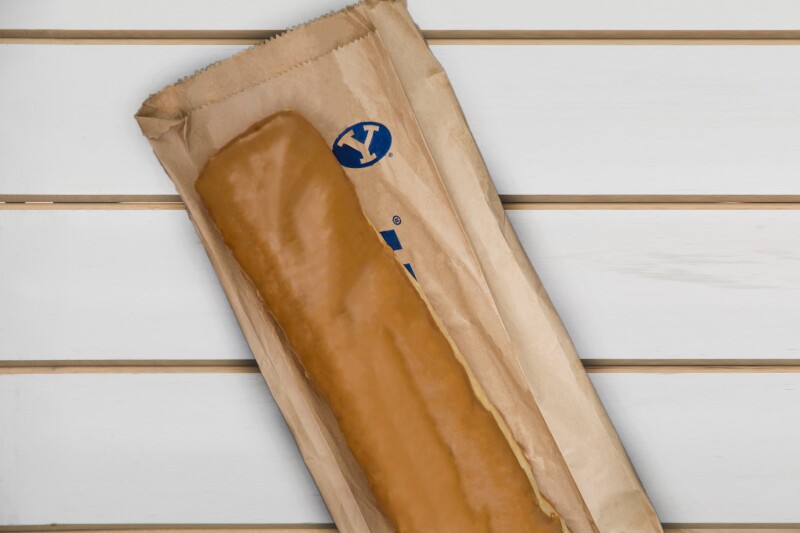 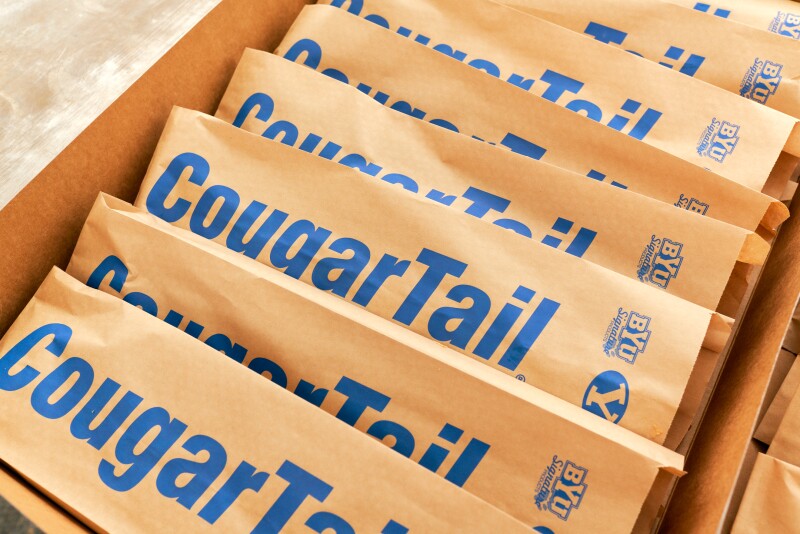 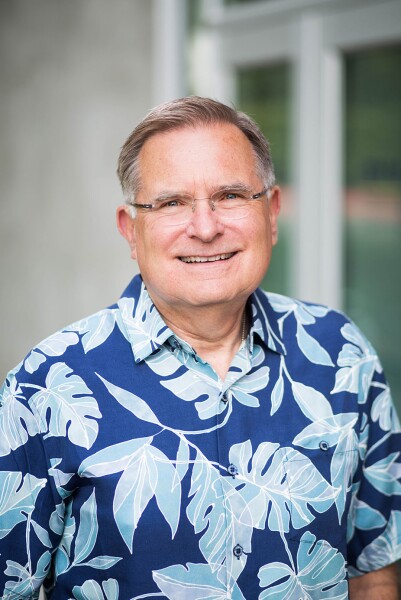